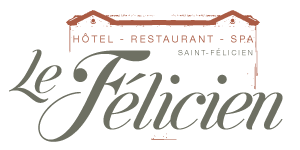 As you stroll through the narrow streets of the village, head towards its Romanesque church, the only vestige of the priory founded in the 10th century by the monks of Saint Barnard de Romans. Inscribed in the inventory of historic monuments in 1982, it was built in the 11th century and has been revised many times. The bell tower, the triangular pediment and the statue of the Virgin and Child above the porch were added in the 19th century.
Then resume your cultural journey and stop at Charles Forot’s house (1890-1973). Through a guided tour, learn more about this poet and publisher who created the “artistic and literary movement of the Pigeonnier” in 1920.
On the heights of Saint Félicien, do not hesitate to make a detour by the ruins of the castle of Rochefort dating from the X°. You will be able to contemplate a superb sight on the surrounding landscape. 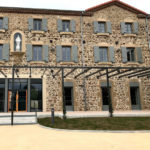 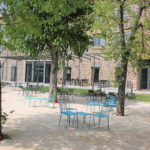 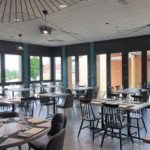 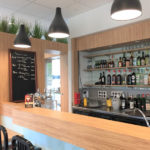 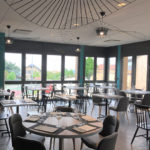 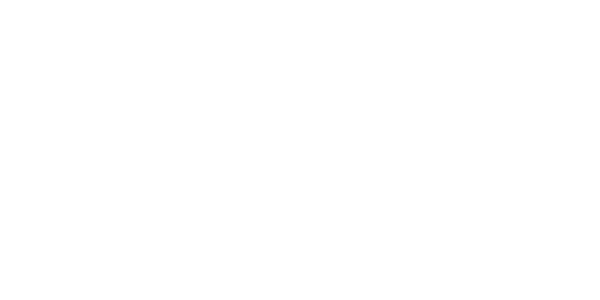